Built in the 1950s, Sharpstown was one of the first master planned neighborhoods in Houston, TX, it would go on to be the model for future master planned communities in the city. The branding of Sharpstown is influenced by the Mid-Century era that it was founded in. The branding set includes a logo, slogan, signage, placemaking and collateral. For the logo, a set of moving shapes inspired by the mid-century signage was chosen. The slogan, “Where Cultures Merge,” pays homage to the diverse people that inhabit the community.

Here you can type some desciption. 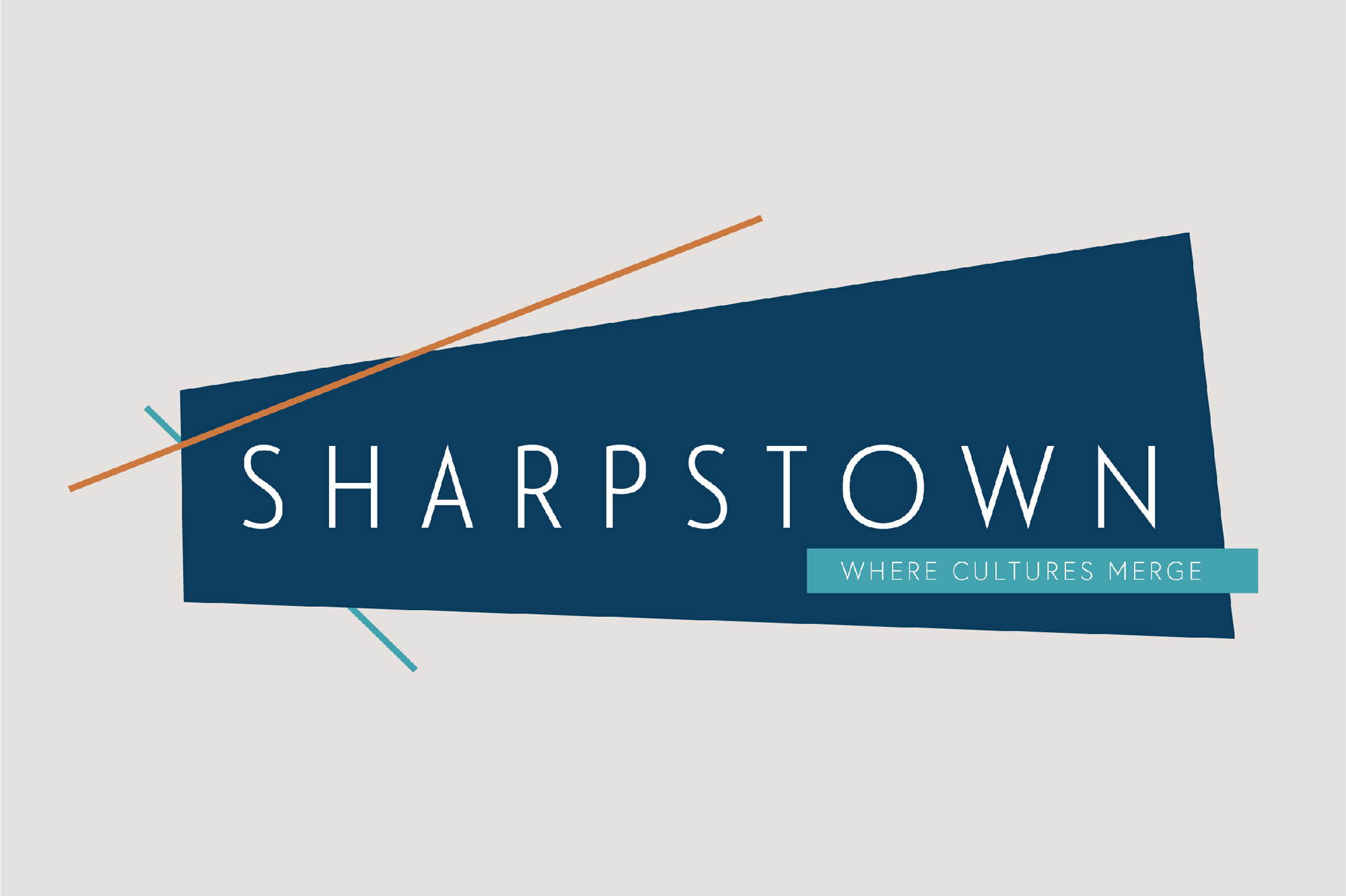 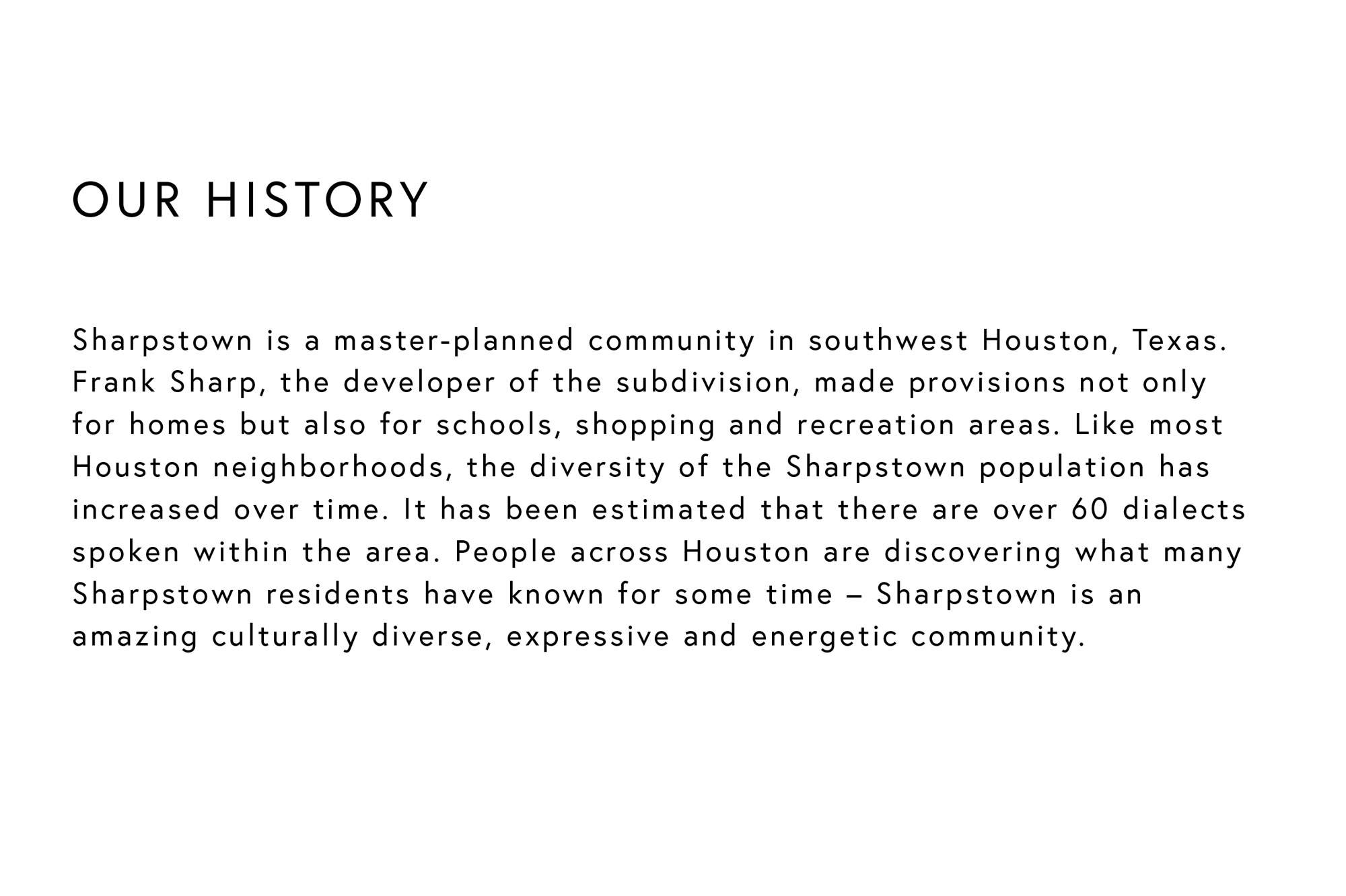 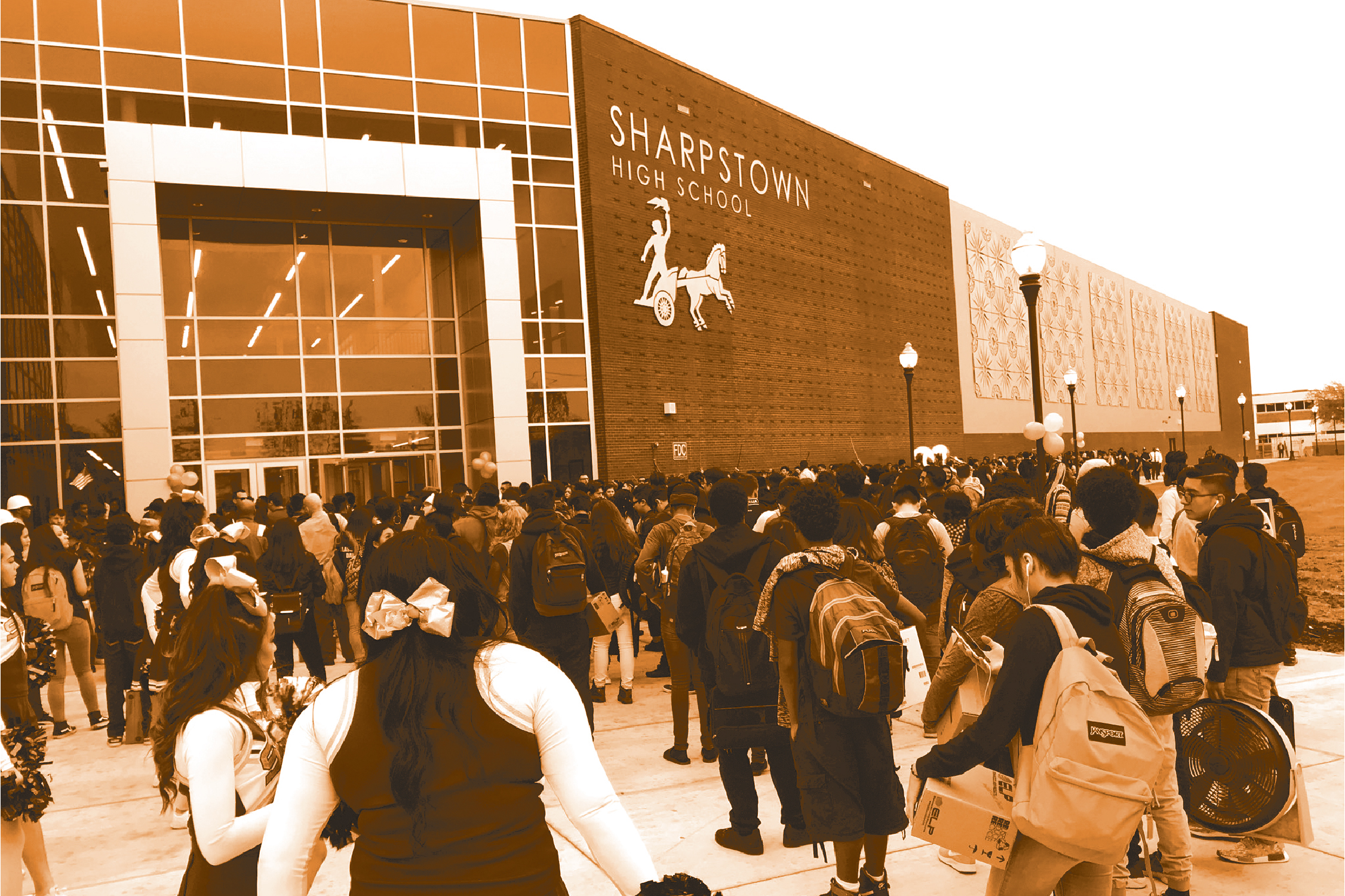 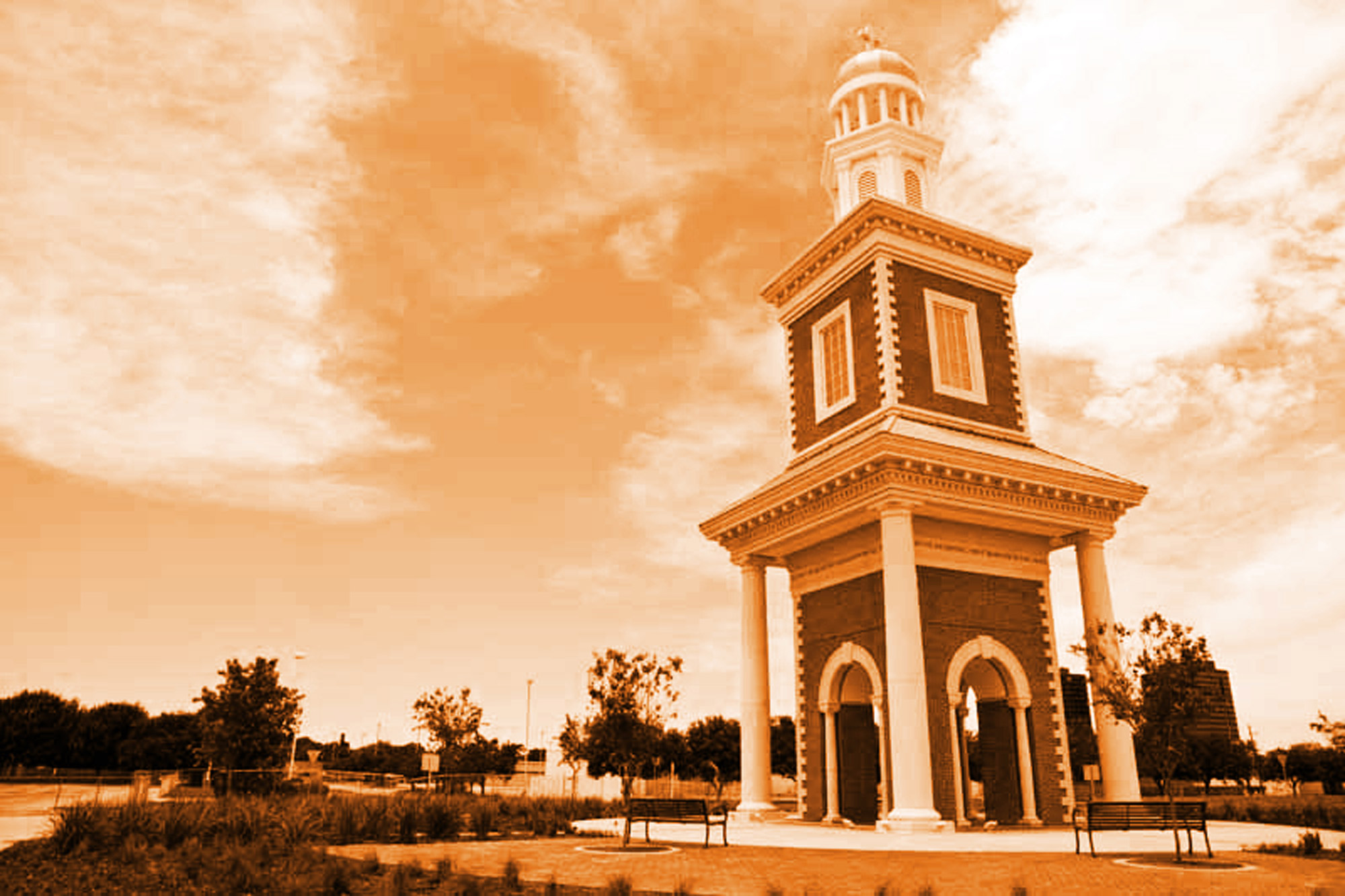 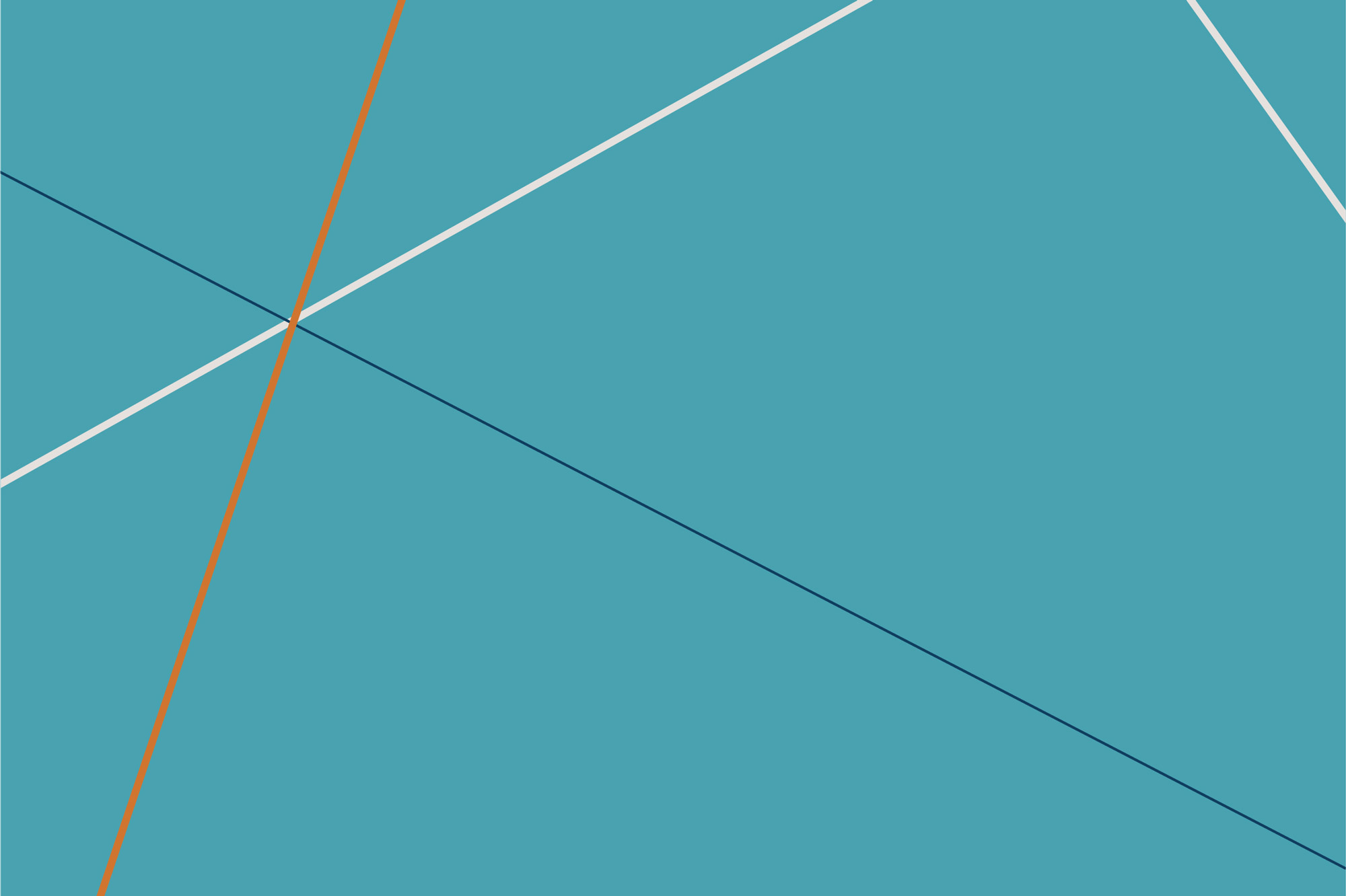 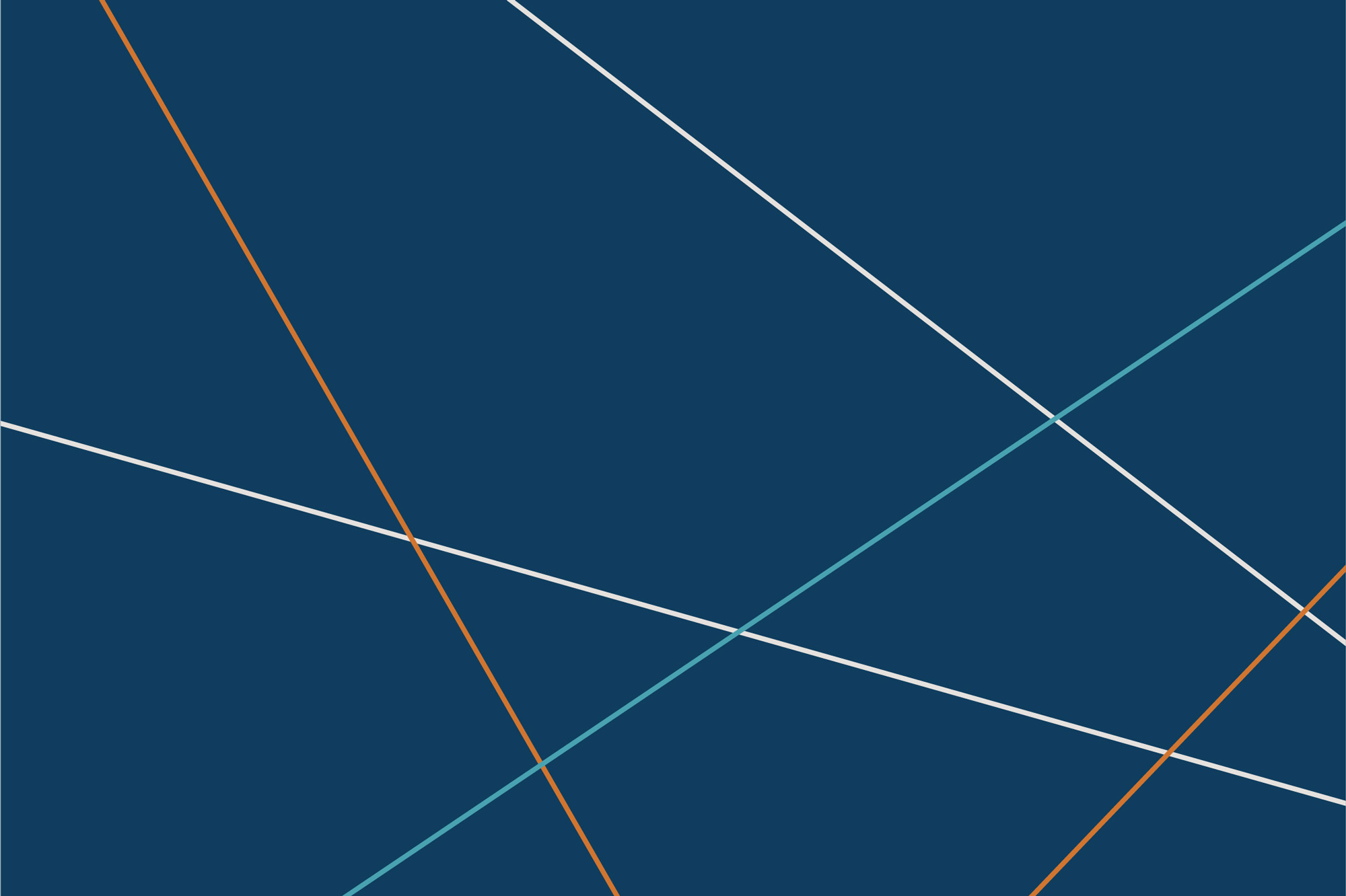 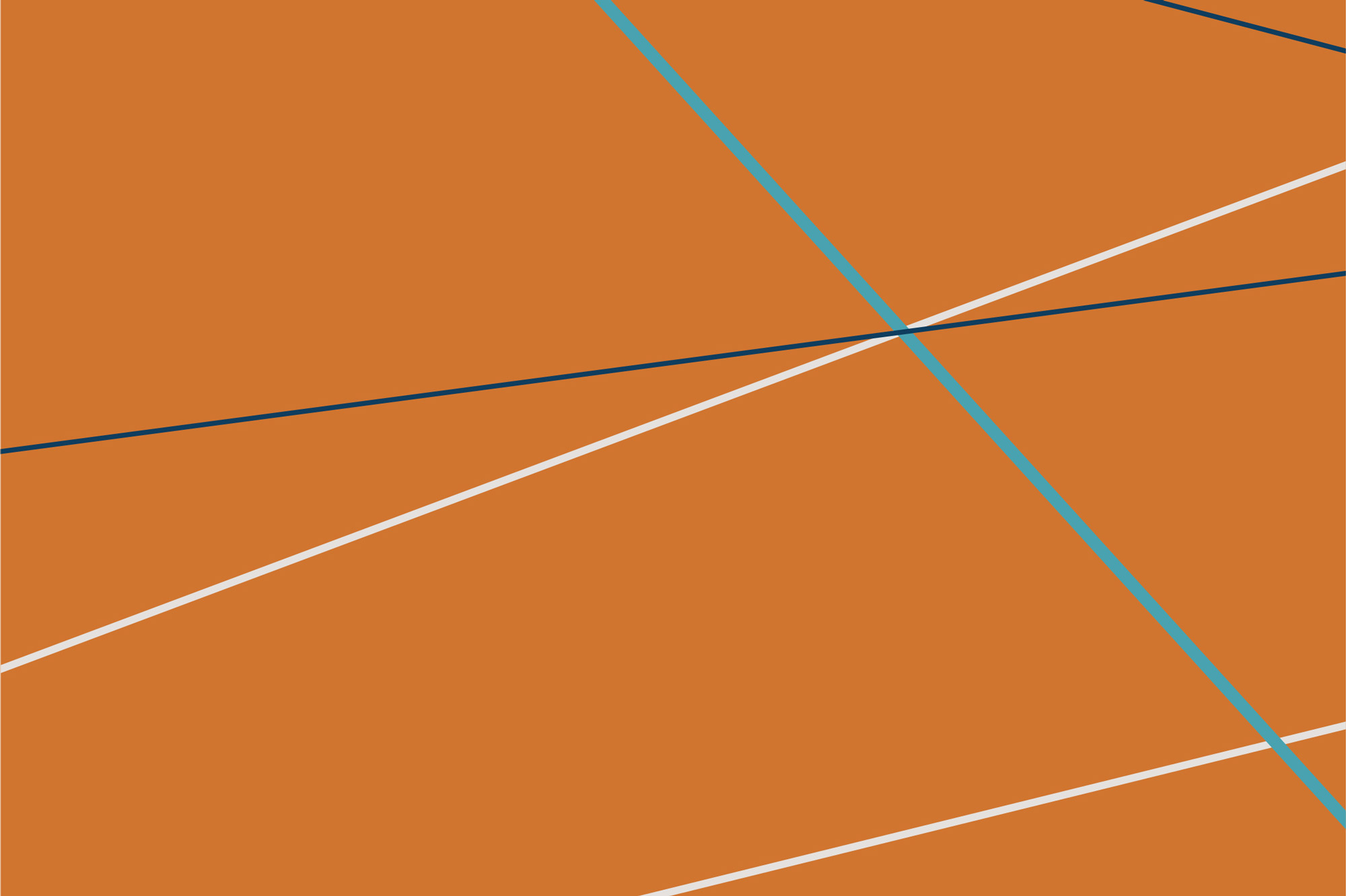 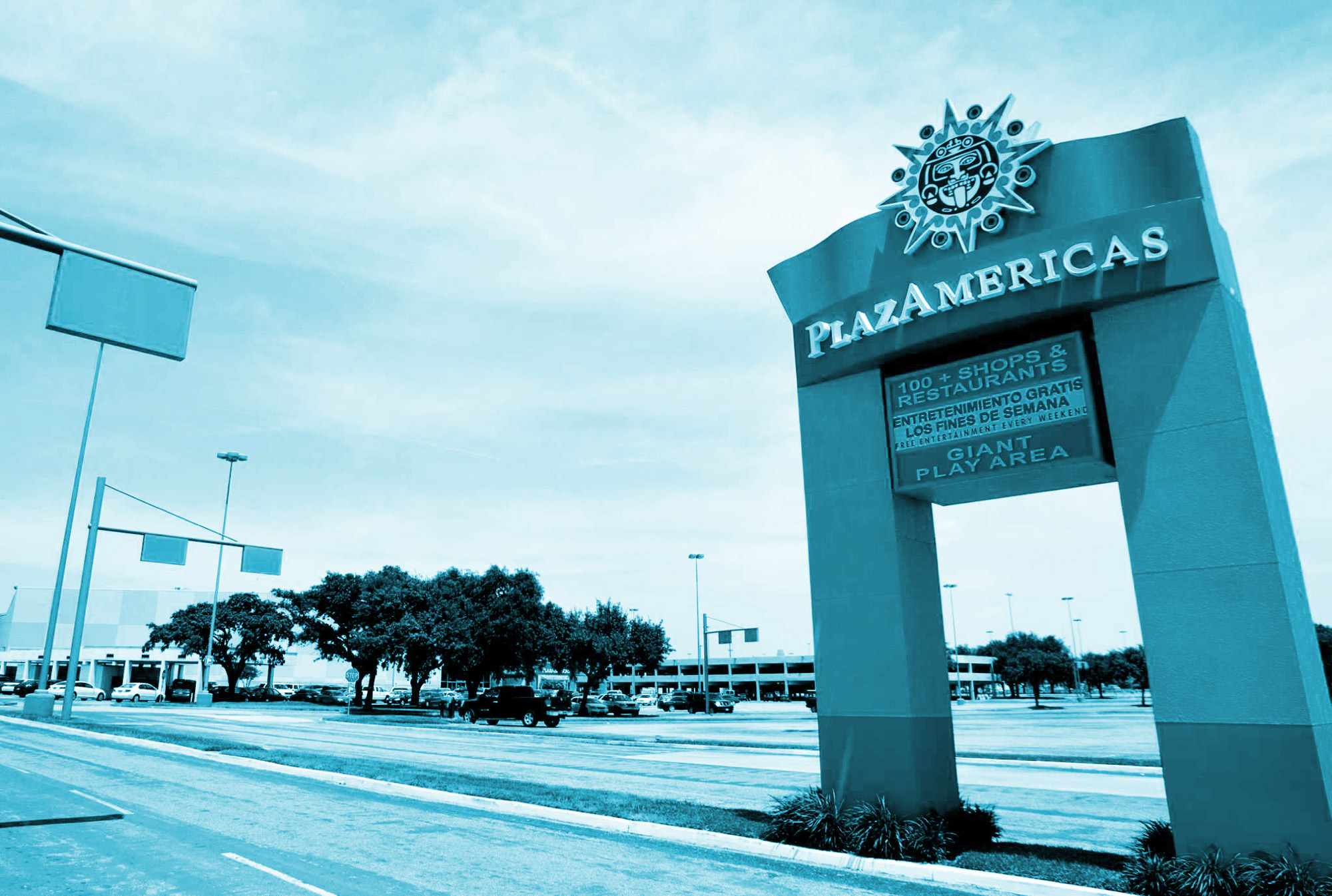 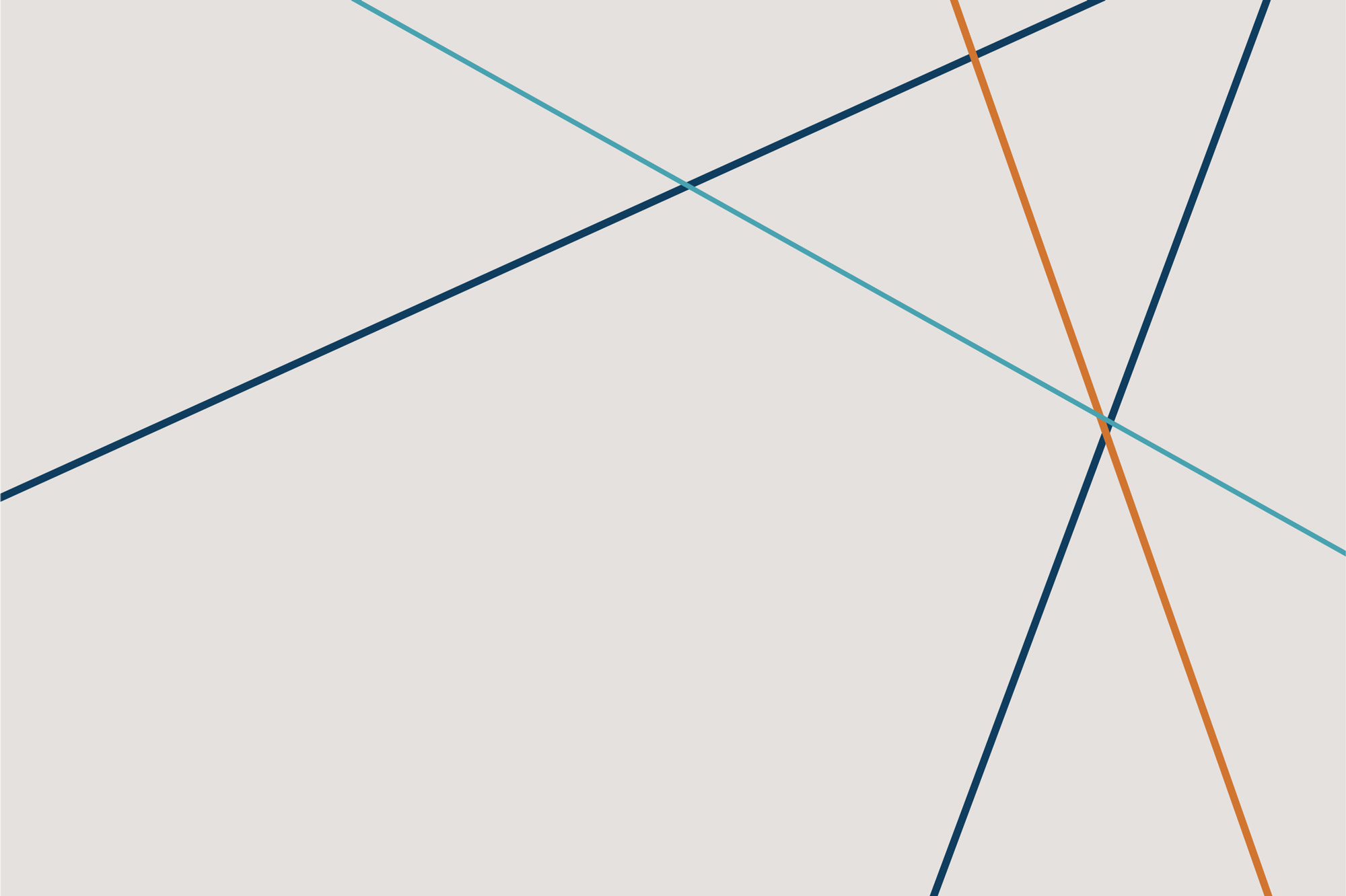 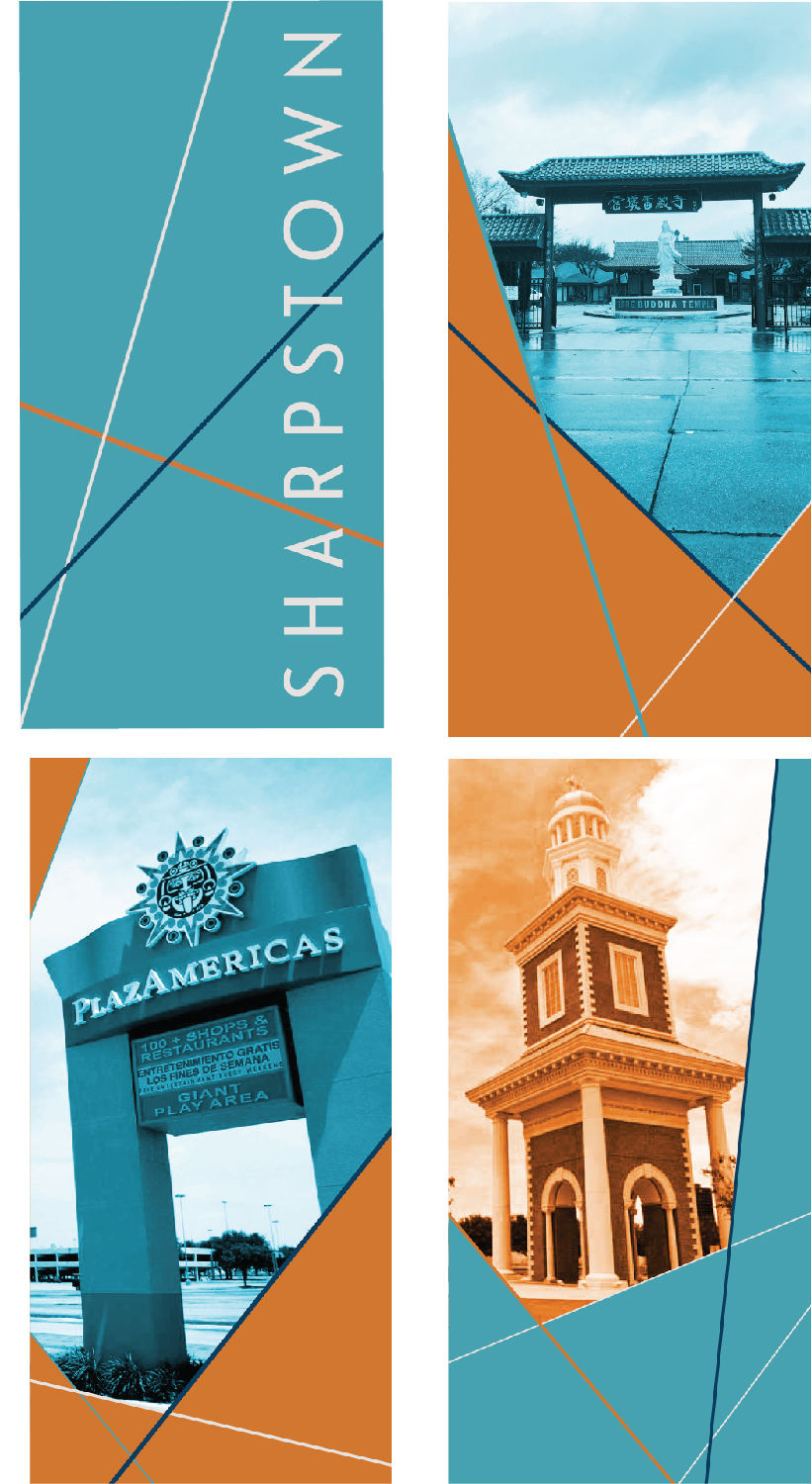 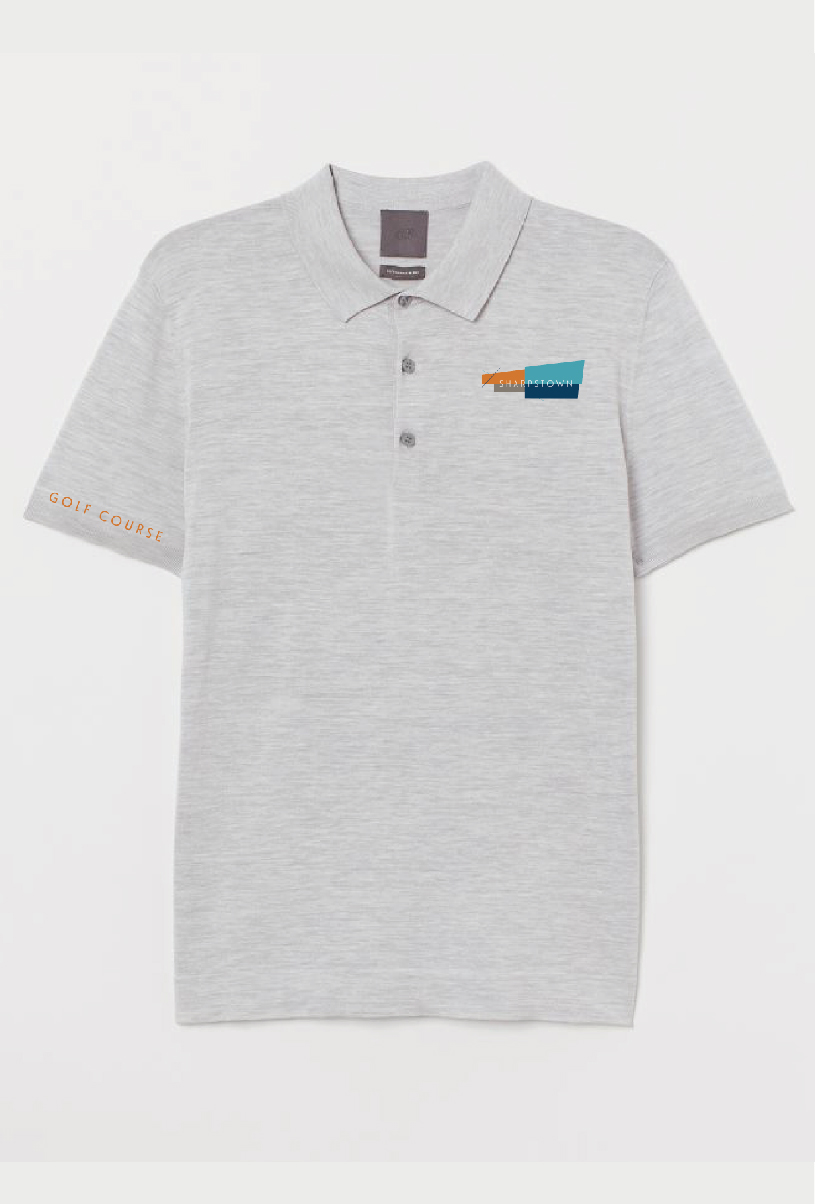 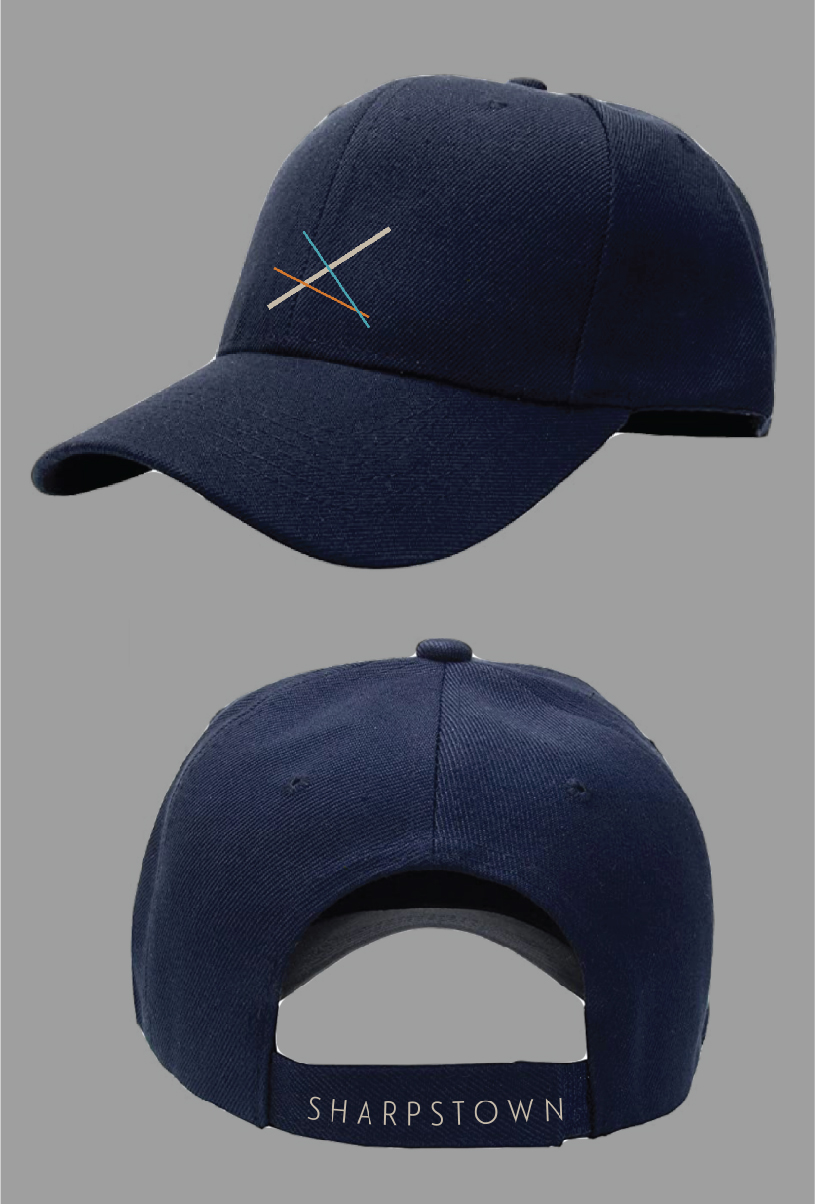 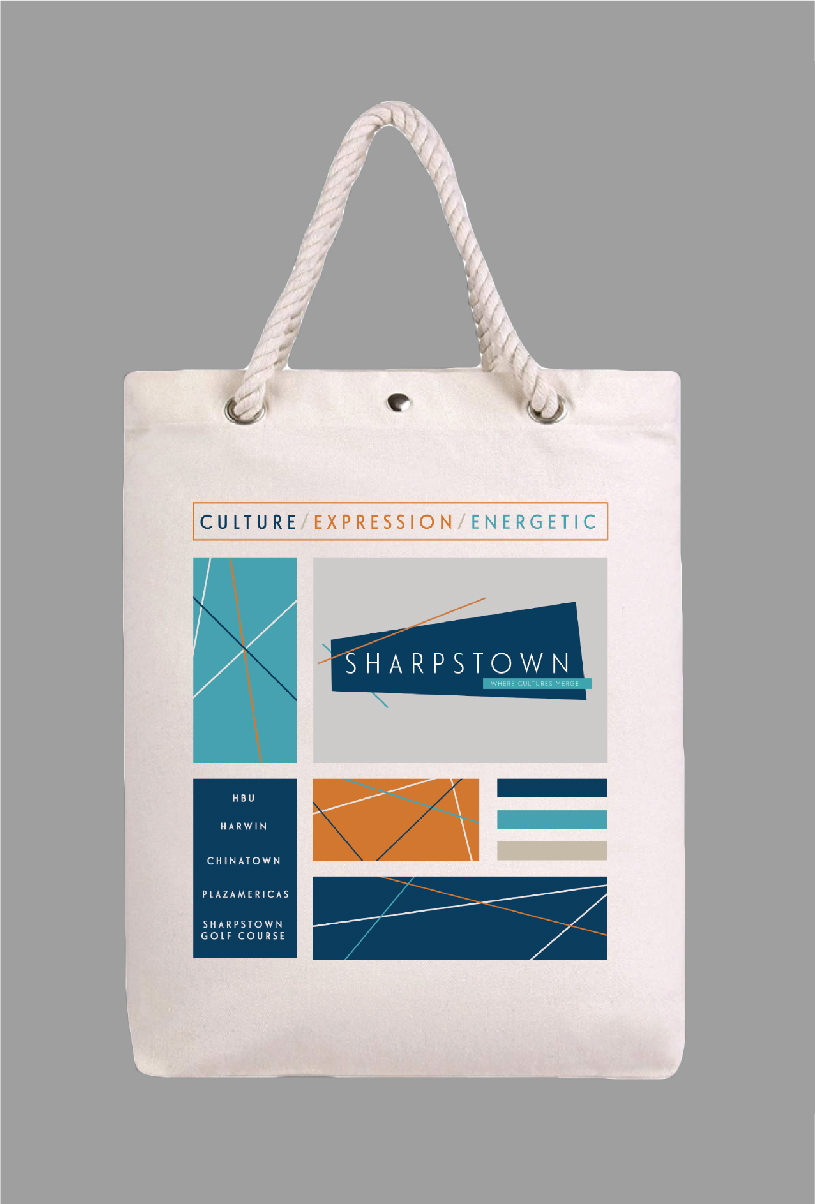 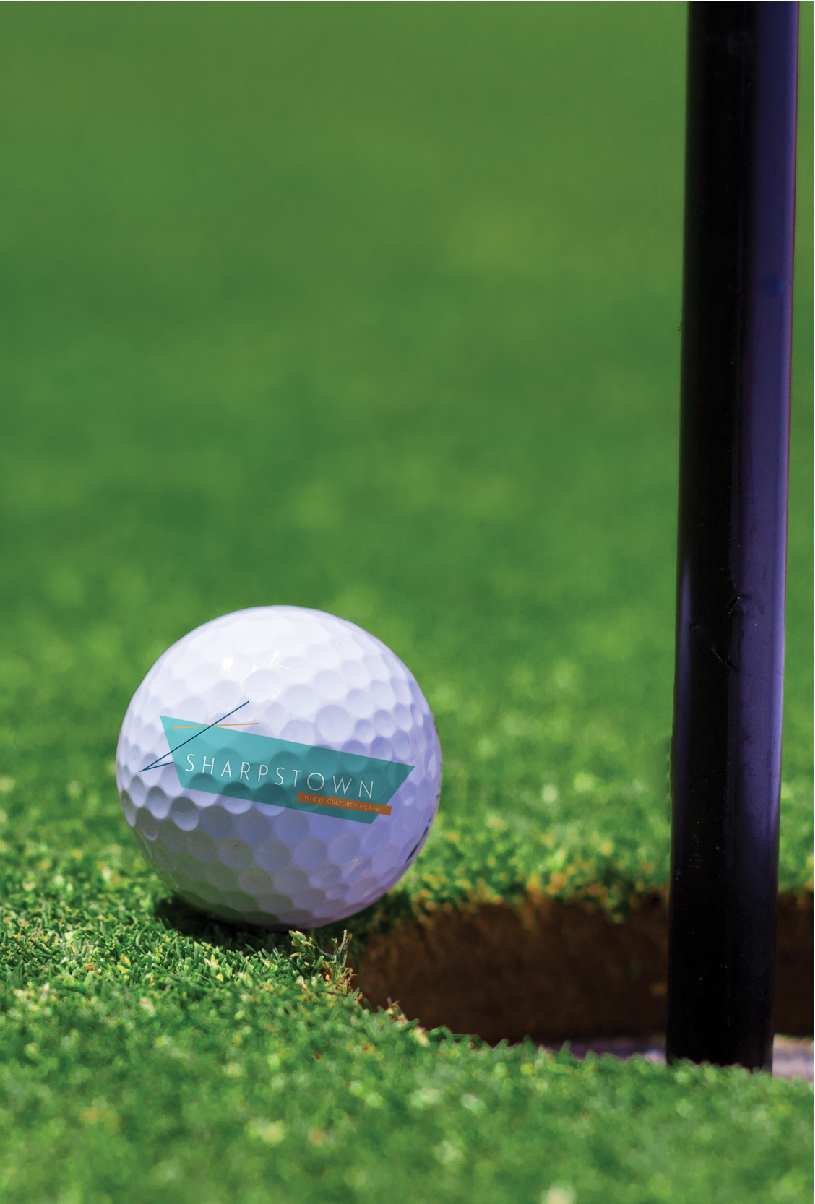 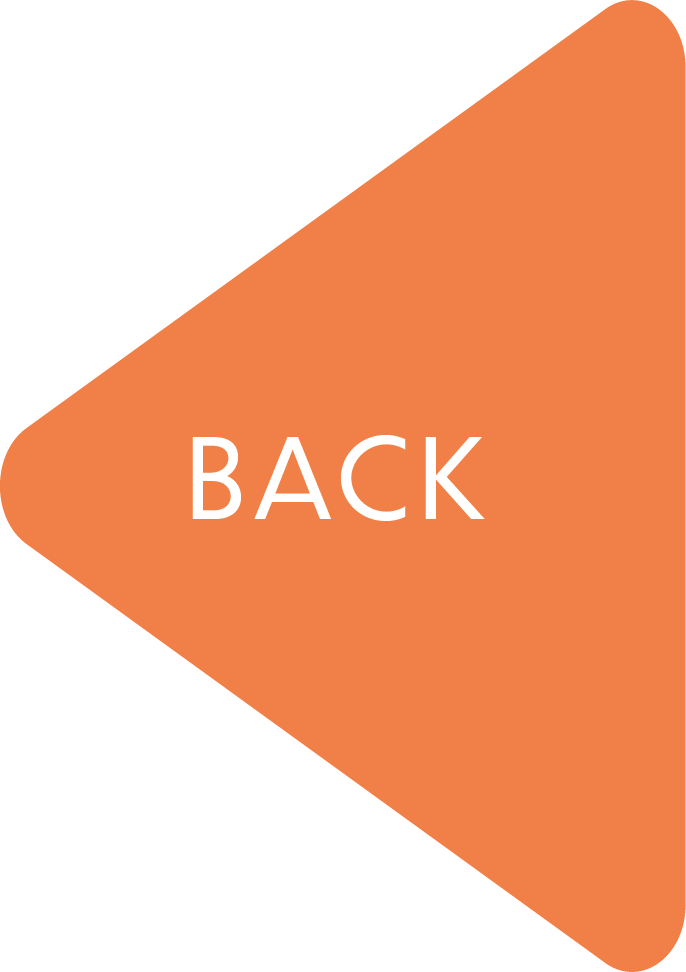 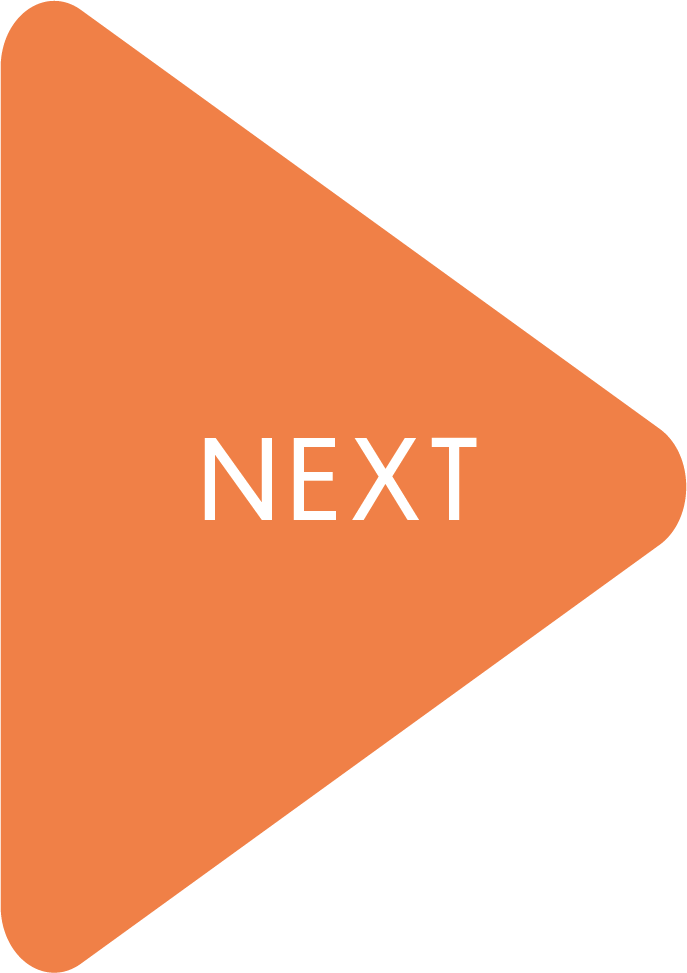 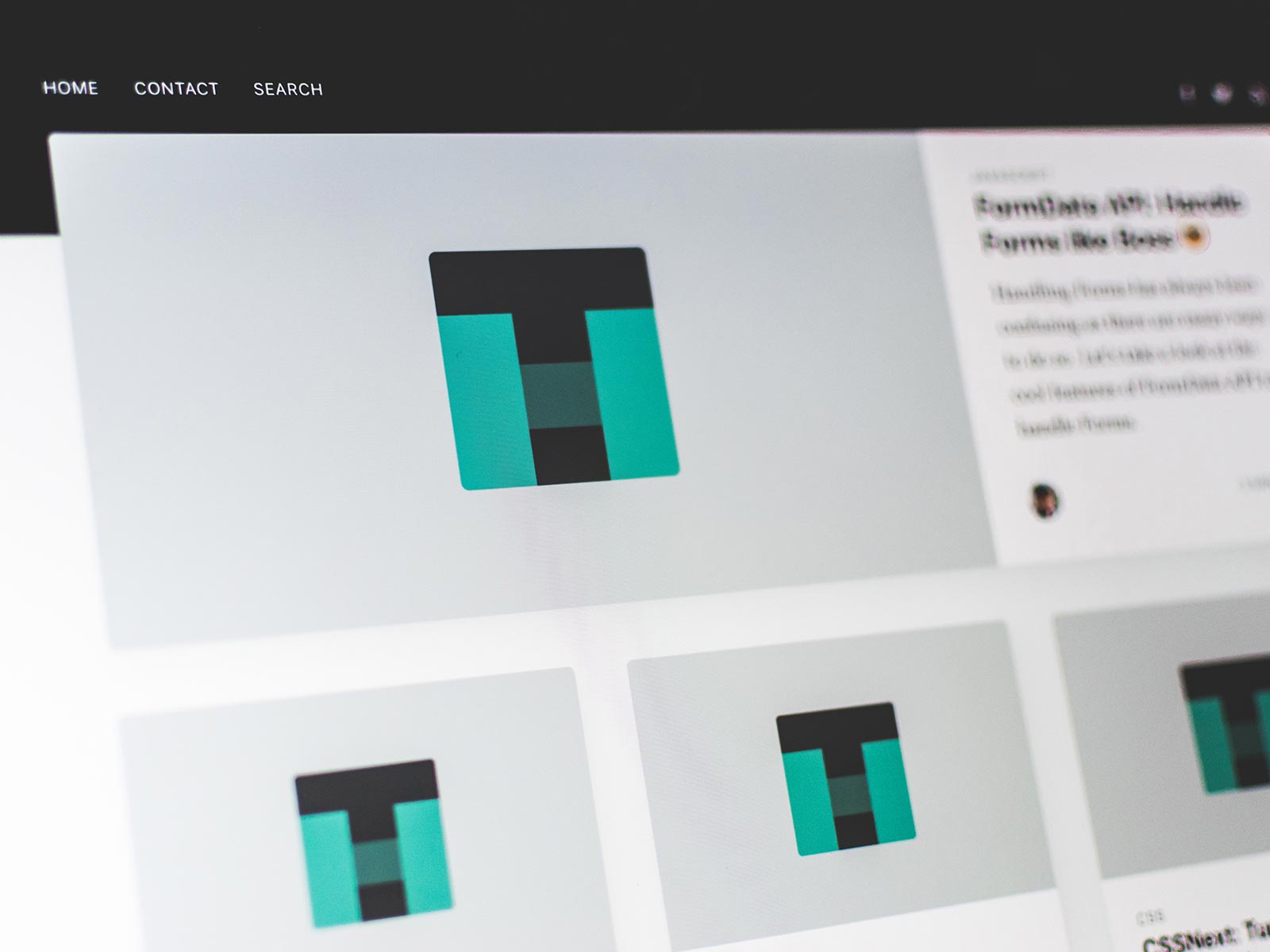 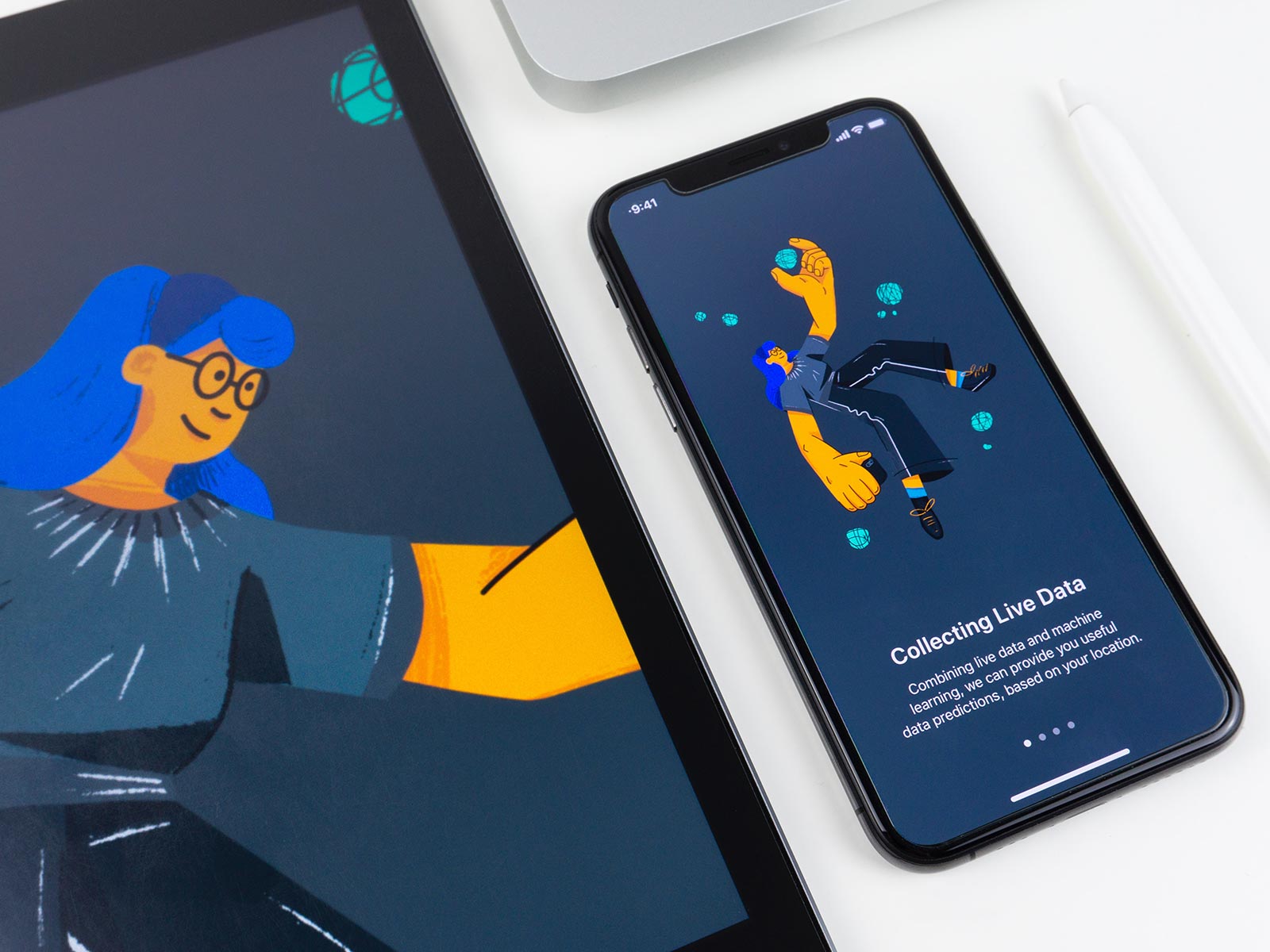 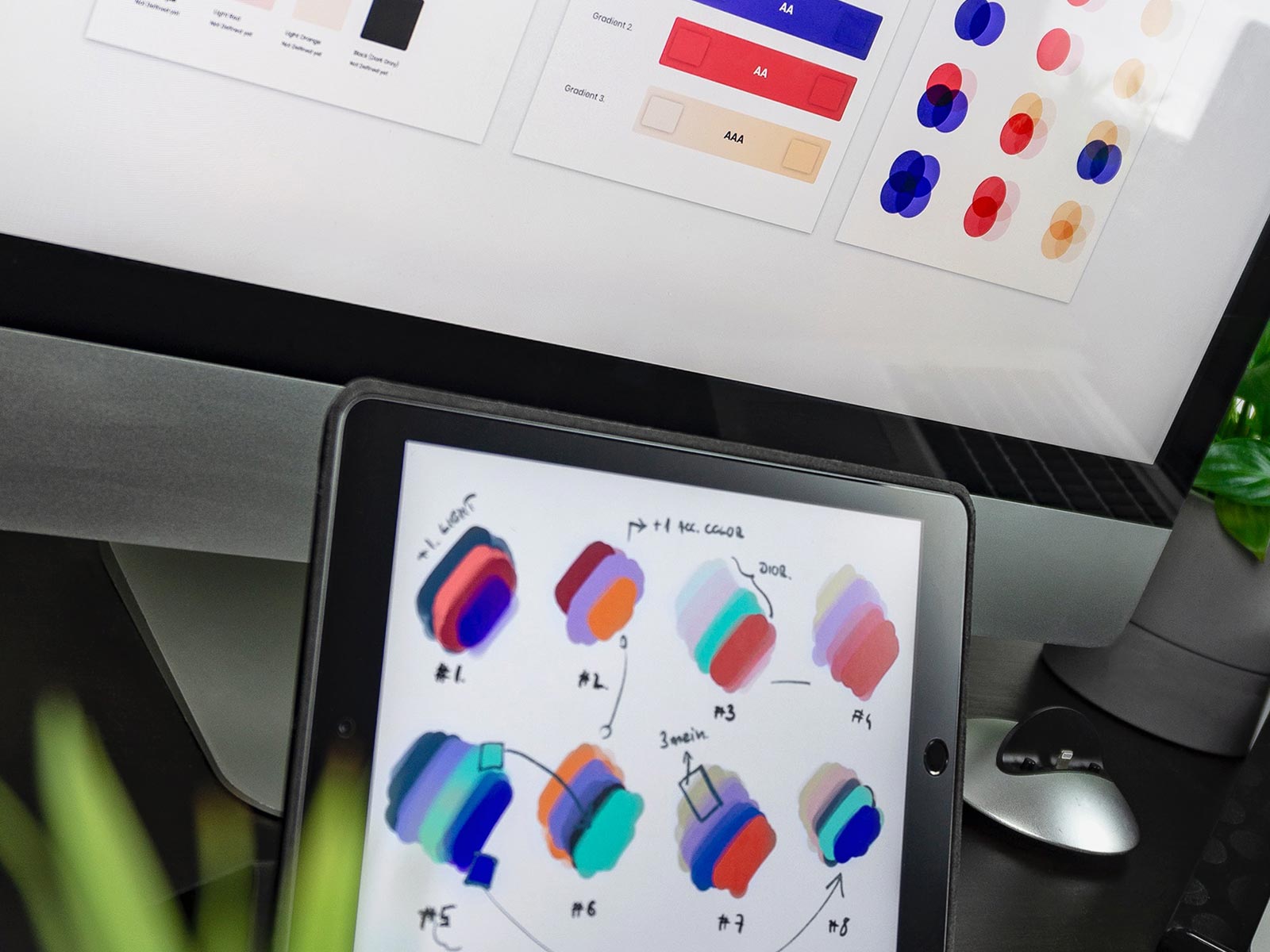 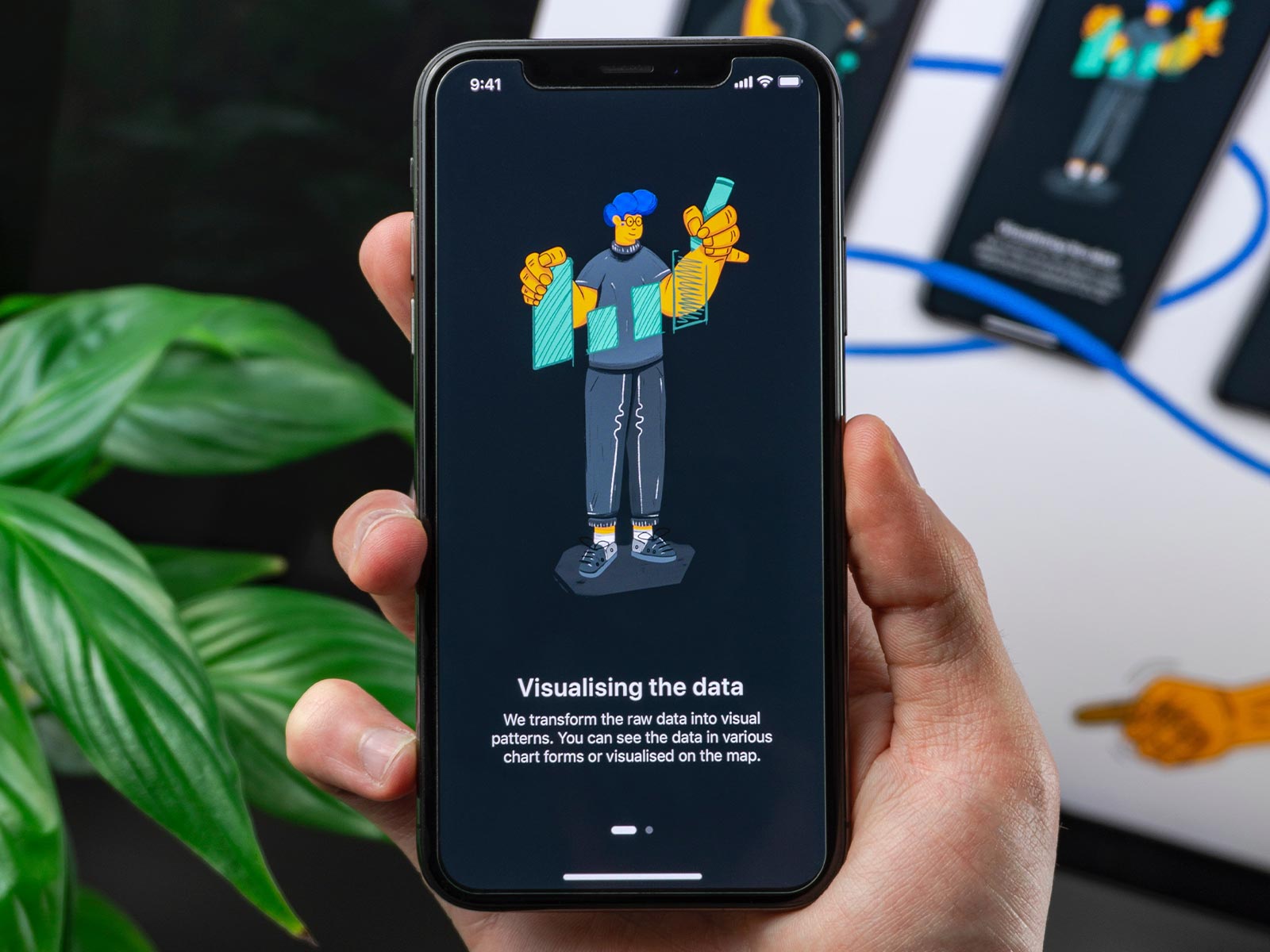 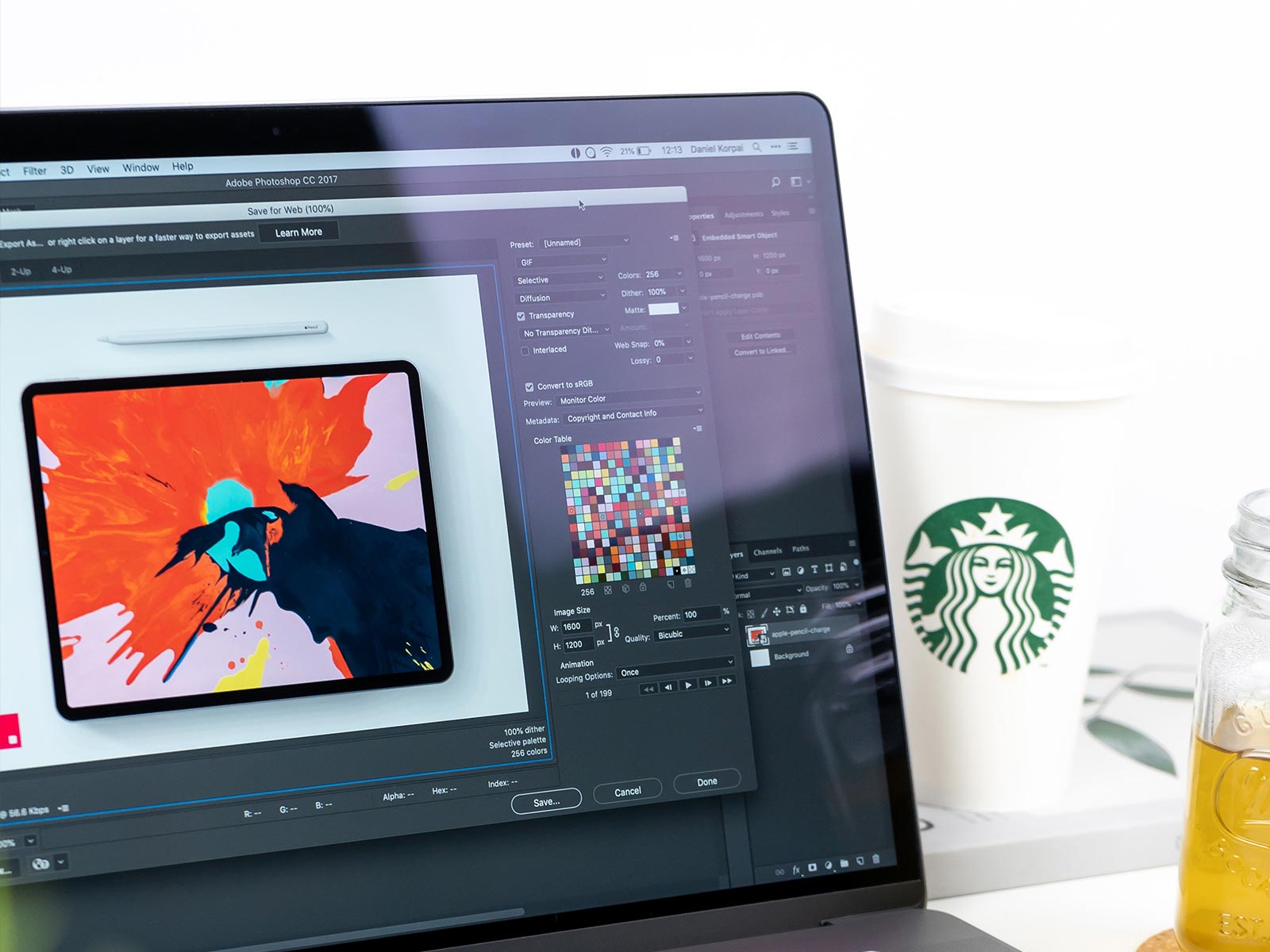 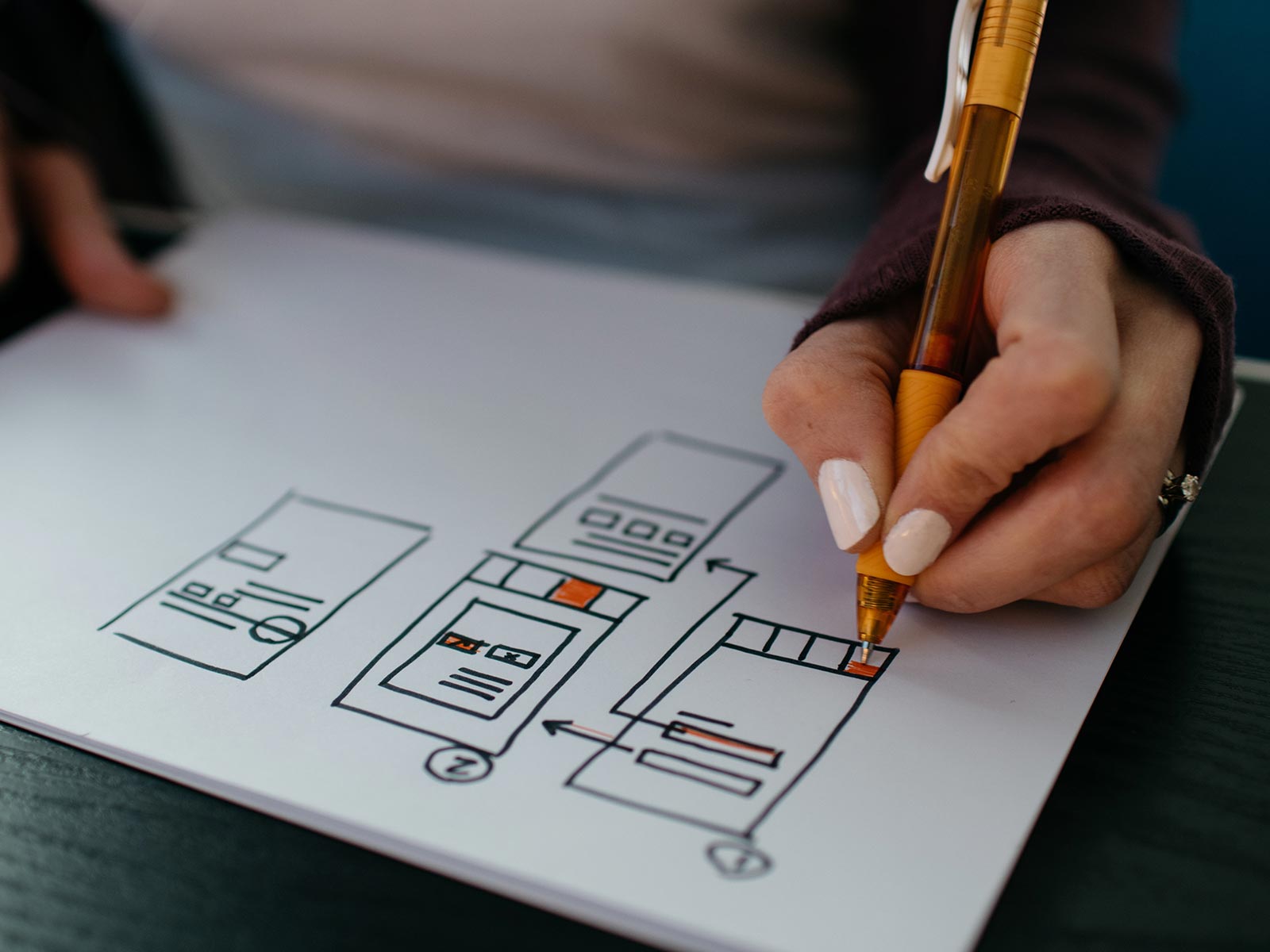